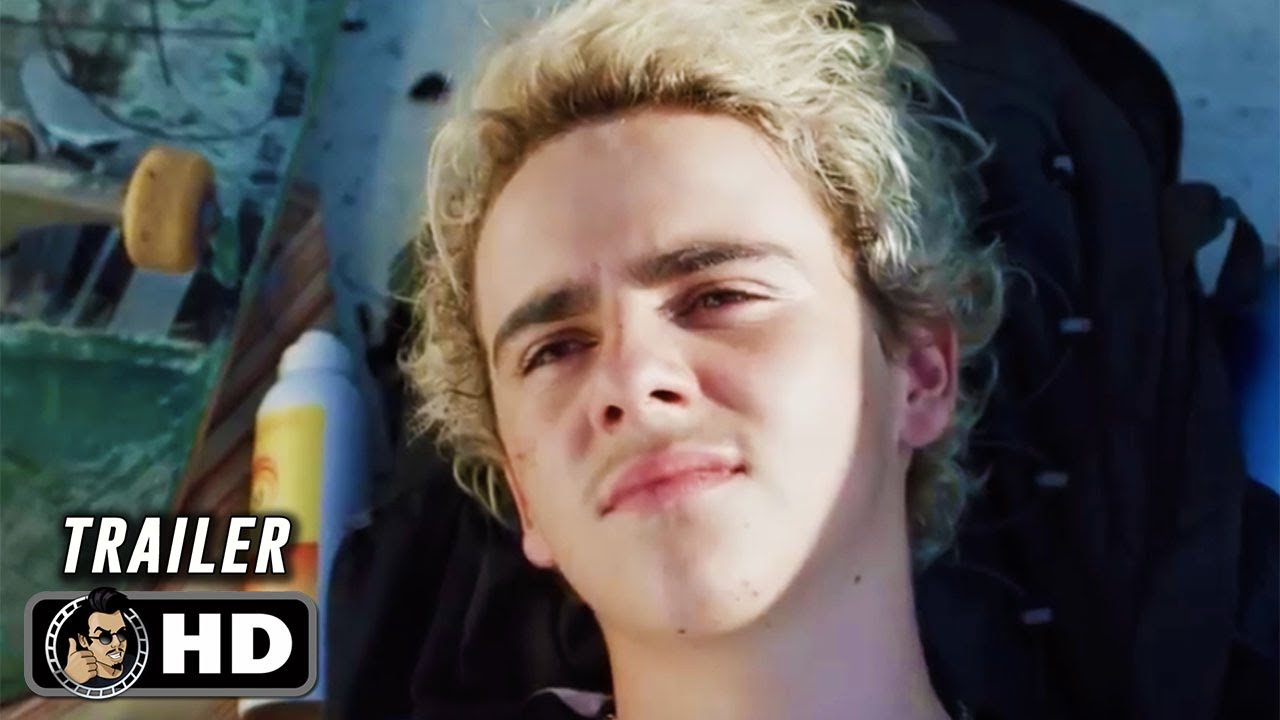 There’s a revolution going on inside of you. #wearewhoweare premieres September 14.

We Are Who We Are is a new coming-of-age story from Luca Guadagnino (Call Me By Your Name) about two American teenagers who live on an American military base with their parents in Italy. The series explores typical teenage drama themes including friendship, love and overall confusion — only in this little slice of America in Italy.

From Luca Guadagnino, the director of Call Me By Your Name, We Are Who We Are follows a group of teens growing up on an American Army base outside of Venice, Italy struggling to find their own identities as they move into young-adulthood.

The Falcon and The Winter Soldier Season 1 Episode 5 Review: Truth
Are You the One? Production Halted as MTV Launches Investigation Into Claims Season 5 Star Was Drugged & Sexually Assaulted
Don’t: Cancelled; No Season Two for ABC Game Show from Ryan Reynolds
Watch This Is Us Online: Season 5 Episode 13
Danica McKellar Previews Matchmaker Mysteries: The Art of the Kill, Shares New Passions